"AEIOU is a family" - the Deen Shakoor family 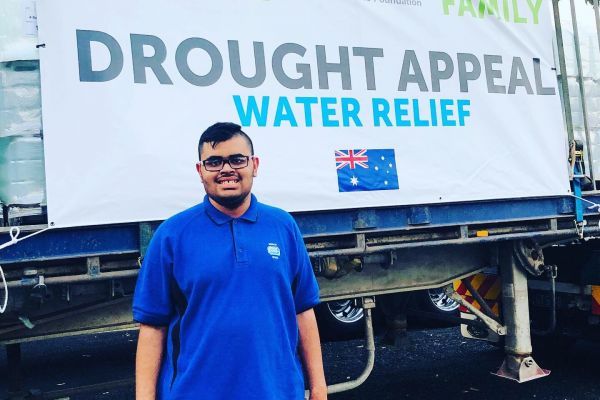 Ubaid is tall, and a man of a few words. He’s the adored youngest boy of 14 grandchildren and loves horse riding, having ridden for the Equestrian Special Olympics team. His other sporting passions are cricket and rugby league. He’s a member of the Brisbane Broncos and a passionate fan, although his anxiety has prevented him from attending home games this year. But there’s always next year. And anyway, Ubby is a very happy soul. A go-getter. A high school senior. A budding philanthropist. There’s no doubt he’s going places.  Oh, and did I mention? Ubby has autism.

Ubby was the perfect baby. Then at about 14 months, he started to isolate himself and stopped talking. Being around a large family and numerous cousins, we found this quite odd so started to express our concerns to our GP who thought there might be some sort of speech delay. Eventually, we were referred to a developmental paediatrician and he was diagnosed with autism at two and a half years old in 2004.

Shortly after, Ubby started attending the Acacia Ridge Early Childhood Development Program (ECDP) in a part-time placement. Then one afternoon I was watching Brisbane Extra with Rick Burnett, who featured a segment on AEIOU. I immediately took down the details and contacted them the next day and got Ubby on the waiting list. After a nervous wait, I received an unexpected call to say there was a place available and knew our prayers had been answered.

From five years old, Ubby attended AEIOU’s original centre at Moorooka. It was here he thrived. Due to the intensive intervention, he finally gained speech and was toilet trained. The staff were absolutely amazing. These were his biggest development milestones to date and are something I will never forget and always be grateful for. Being at AEIOU was like being part of a family. It was here I got to meet other parents and we became the greatest support network to each other. We still all stay in contact to this day and keep updated on each other’s children. We would catch up with the kids at parks, play centres and birthday parties. We had mum nights and dad nights too! It was a truly amazing support network.

It was also at AEIOU we met AEIOU Ambassadors Tim and Judy Sharp and his incredible superhero Laser Beak Man. They are the most amazing people we could have met and Ubby and Tim share a special friendship.

When the time came, AEIOU helped Ubby transition into Prep at the Australian International Islamic College and then again into primary school at Corinda State School. The support we received from the staff throughout this process was very special.

Ubby started equine therapy back in 2012 and at first, was just riding for enjoyment and therapy, however in 2015, he met his new coach, Irina, and she soon recognised his talents and encouraged him and a few other students to join the Special Olympics. This team is another which has become like family - it’s beautiful to be part of. Ubby was invited to participate in the State Games in 2017, along with fellow athletes and friends, Daisy, Willow and Carl. It was all about the experience for him, but he amazed us by going on to receive three silver medals! He still continues to ride, with no pressures at all, just taking it as it comes.

Ubby is currently completing year 12 at Western Suburbs State Special School. It has been a wonderful setting for him. The staff are lovely and it’s an inclusive environment with so much opportunity for post-school life. In 2017 he was nominated as the Green House Vice Captain by his teachers, and his class teacher nominated him for the Lions Children of Courage Award for successfully competing in equestrian events at a high level for a student with special needs. He has gained so much independence and work skills during the past few years. Through work training at school, he was offered supported and paid employment and he now works two days a week while attending school for the remaining three. We are so proud of where he is and how far he has come. It will be heartbreaking to see his schooling life come to an end this year.

This roller coaster ride of autism has certainly humbled me and made me a better person. I’m so grateful for the life experiences Ubby has taught me and the love and innocence he has brought to our family. It comforts me knowing he will be forever innocent.

Looking back on it all, the advice I’d give to a newly diagnosed family is to never give up! Take one day at a time. Some days will be great, some days you’ll feel like tearing your hair out, and that will never change, but hang in there because the better days surely make up for them. And try not to be too hard on yourself. Surround yourself with good, supportive people. The people that ‘get it’. I promise you that you will all be better for it. 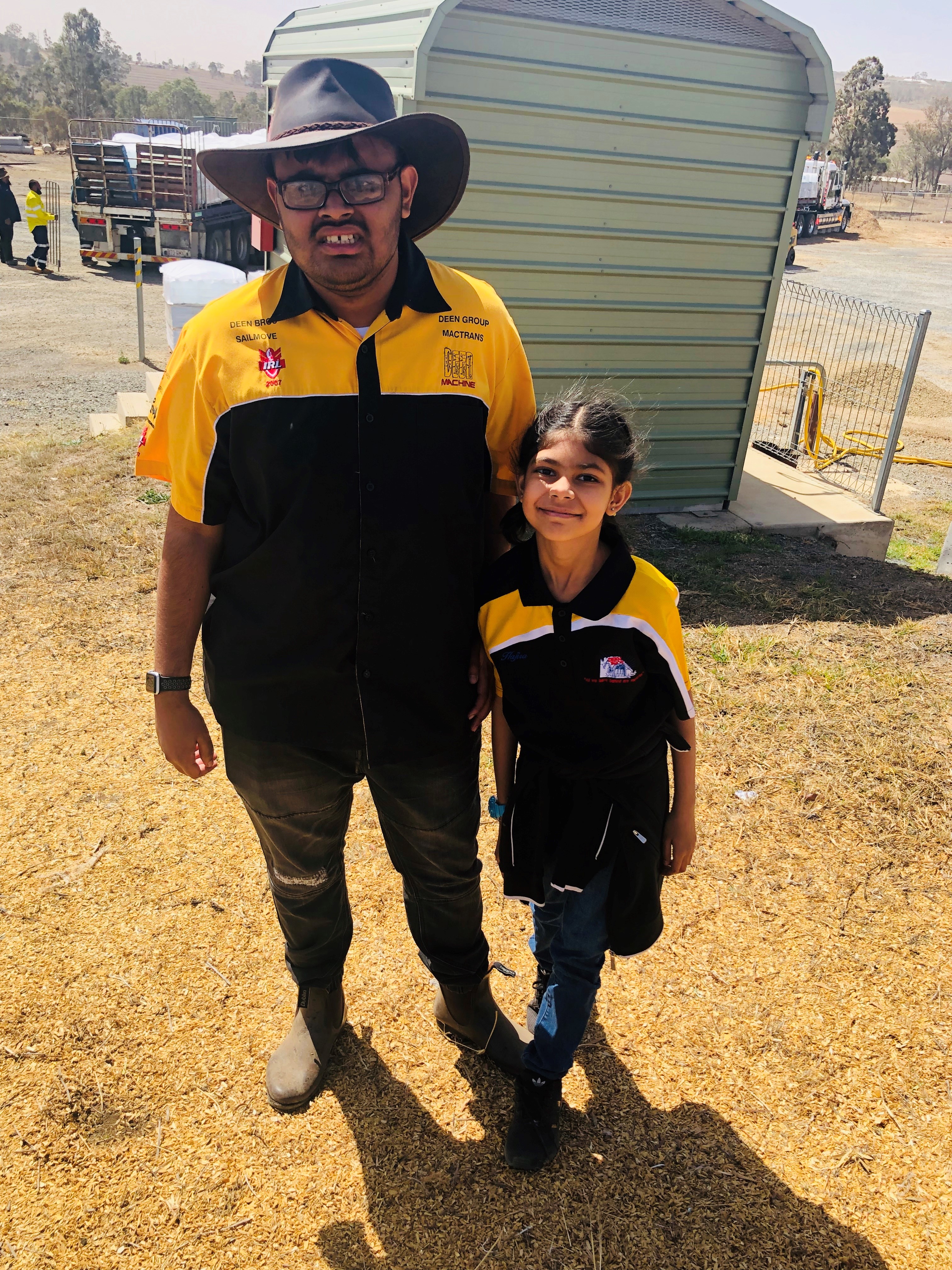